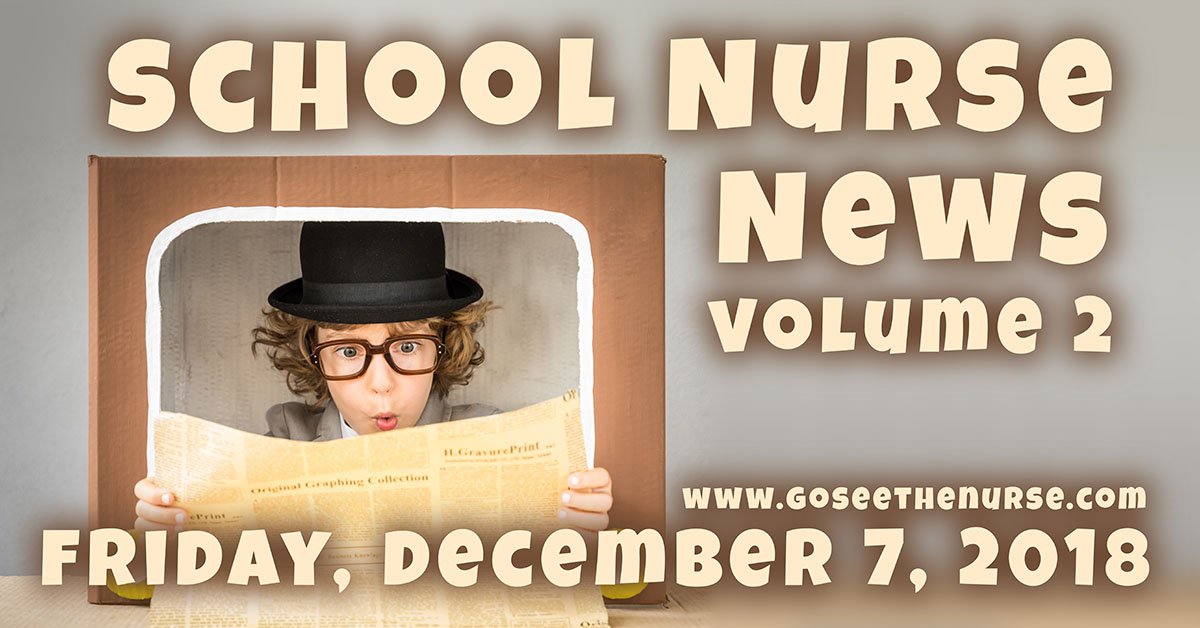 “Vaping is more popular than ever, and now some say students are using vape pens to smoke pot.”

We school nurses are aware of vaping…and also juuling (and e-cigarette use in general). I don’t understand why anyone would want to use these products but…then again…I have my own “likes” just like you have yours. Nonetheless, use/ possession of these products while at school is almost universally considered a no-no.

With that being said, companies that sell juuling devices will be more than happy to come to your school and present the “dangers of under-aged smoking/ juuling/ and a bunch of other “things” they should not be doing.

DON’T let them in your building. They want to build “awareness.” And the “awareness” they are pushing is a paradoxical “awareness.” Some of these products the children don’t know about…but they WILL if you promote their kind of “awareness.”

Present the anti-juuling, e-cigs, and other anti-smoking on your own or use a bonafide anti-smoking organization’s presentation that will really show the kids what smoking is all about.

Last thought: I used to be a hospice nurse. My COPD patients almost universally quoted “smoking” as one of their life’s biggest regrets.

Folks sometimes don’t really understand how many of these illnesses spread. They think they may “catch” shigellosis from their food…which is partially true…provided the food was prepared by someone who had the bacteria on their hands. The CDC says you can get the shigella germs after touching surfaces contaminated with germs from stool from a sick person.

Like I mentioned in this article about HFMD, where I said, “You can catch this by getting someone else’s poo poo in your mouth.” Each year we do a hand-washing class for the kinders. Like the bottle of shampoo says, “Wet-Lather-Repeat.” With kinders, you have to teach-watch-repeat.

The article’s title says, “Shigellosis source unknown…” We school nurses know the source…it’s coming from unwashed hands that some how and in some way got some poo poo on them…and then those unwashed hands ended up in their mouths. But, I know what they “actually” mean by “source unknown.”

I remember that back in 2009, during the outbreak of H1N1 flu, our community set up an emergency vaccination clinic, and the lines were LONG! In this article, a community mobilized “about 150 employees from the health department, Vidant Community Health Programs, Pitt County Schools’ school nurse program, Pitt County Emergency Management, the public information officers for the county, school system, health department, sheriff’s office, and the NC Eastern Regional Office of Public Health Preparedness and Response.”

We do a bit of preparation on our homestead (though we don’t make many videos any longer) and understand the need to be prepared. When I was in the Army, we’d prepare for riots by having mock riots and going through the motions.

We school nurses are part of our community’s health programs. We are working with a lot of high-risk folks all gathered at one place at one time. It’s good they incorporate us school nurses in these community training programs.

“When a 14-year-old La Crosse boy’s truancy was attributed at least in part to being bullied about his hygiene, staffers at the middle school sprang into action to ease at least that burden.”

I see two boys…every morning…to promote (and check upon) their hygiene. They are good, older boys, but they just haven’t quite “figured it out yet.”

“If you can smell yourself, someone else did three days ago.” – Nurse Kevin

I think that sometimes the older children treat hygiene like the younger ones treat bathroom time. They are so busy doing fun stuff that they put it off. FEAR NOT!! 5th Grade Puberty Class is coming soon…

“One school nurse we talked to said that students are dropping like flies. Nothing serious, but they are asking — pleading — parents to please not let their kids go to school if they are sick.”

I know that having children is hard…I got one of them little dudes living in my house. However, with that being said, we have contingencies that we’ve worked out. Some parents, on the morning the child wakes up sick, will go into panic mode and feel pressed to take their child to school. Sickness aside, I’ve had parents call after their child fell out of the truck at drop-off and tell me, “My daughter is on her way to you. She fell out of the truck and hit pretty hard. Can you check her out?”

Then there are those children…the “wolf-callers.” You know which one I am talking about. They are on death’s door until they know their mother or father is en route to pick them up. Then…fun and games! Nurse Kevin doesn’t get tricked often, but it does happen once in a while. Then, the next time I call, the parent says, “I picked her up the last time you called, and all she wanted to do was go outside and play.” *sigh*

Stay up to date with Nurse Kevin. Sign up for the newsletter. 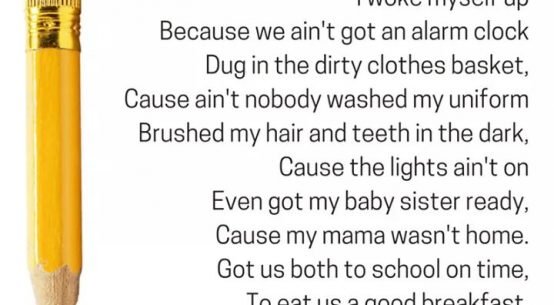 Cause I Ain’t Got a Pencil 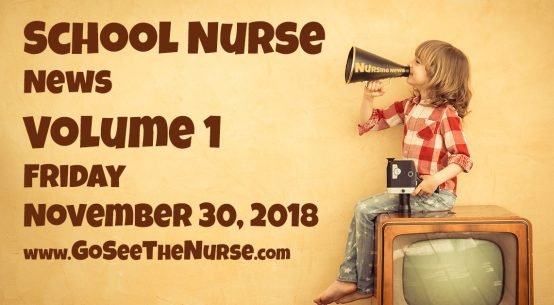