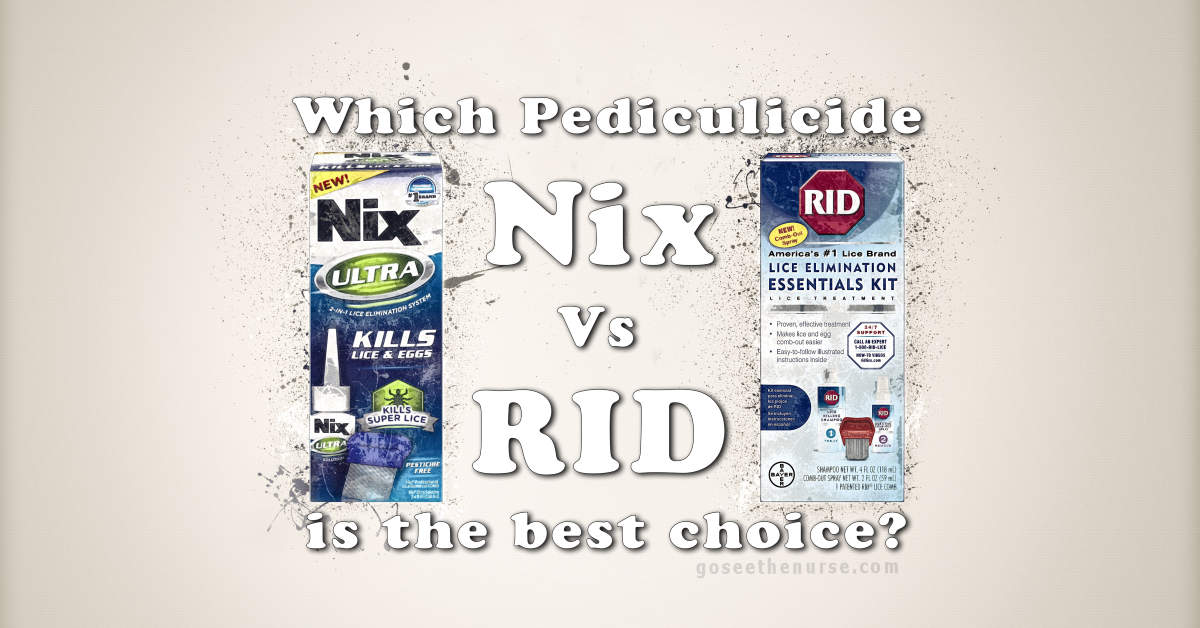 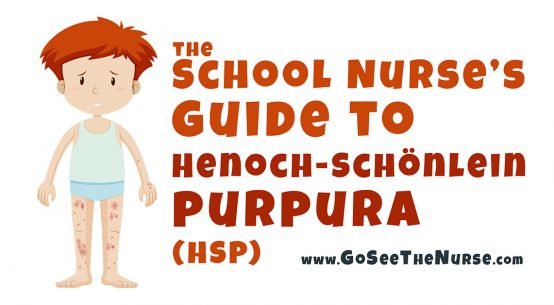 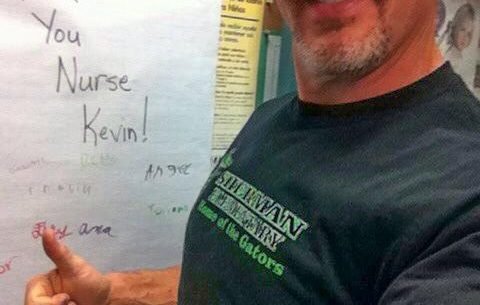 The Richest School Nurse in the Whole-Wide World