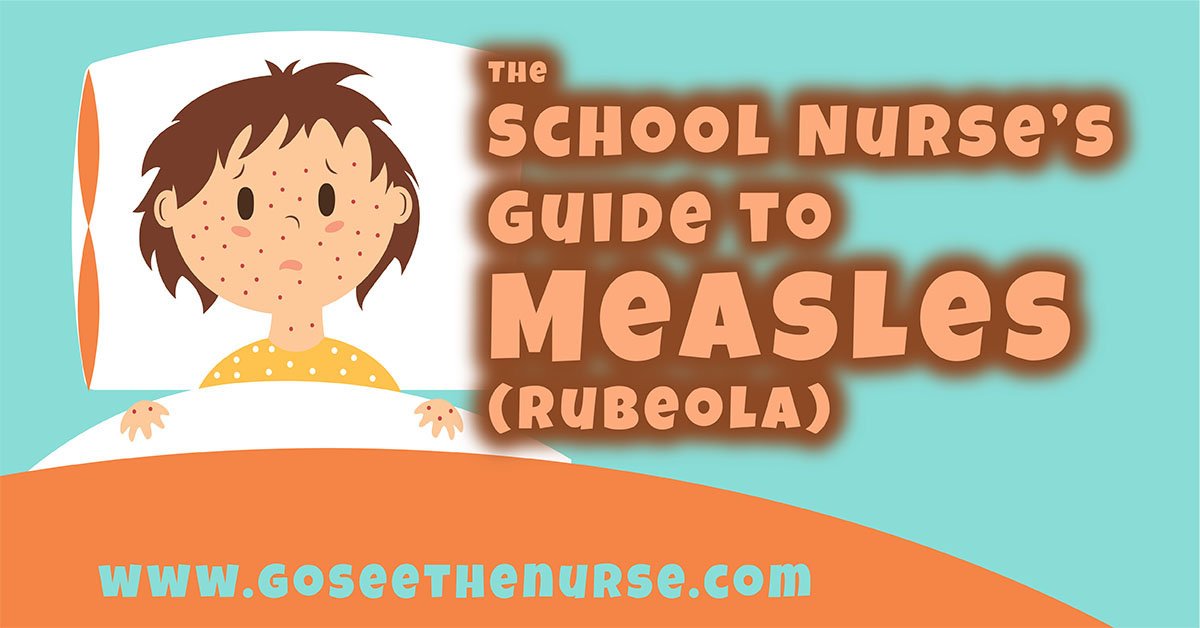 “Nurse Kevin, we don’t believe in immunizations; we feel that we should allow our child’s own immune system to get strong.” There are many, many different objections parents give me about immunizations, but this one was…well…I had never heard one like this before. Truth be known, why don’t we just ask our children to lick the inside rim of a gas station men’s room urinal? Will you have a strong immune system? Maybe…if you don’t catch something you can’t get rid of.

Note: This article is about measles,not about vaccinations. There’s no one who will have a reasonable argument against the measles vaccine in preventing measles. The argument comes from the assumptions of the undesired side effects of the vaccine. Nonetheless, we will talk about vaccines only in the relationship of measles prevention.

What is measles (rubeola)?

Measles is the result of being infected by the measles virus. Measles affect only humans. No animal can get measles or be a carrier of measles (as of yet). Measles, or rubeola, is a respiratory infection. Yes, after a few days, a rash appears, leading many to think that measles is a skin infection. The rash is secondary to the effects of the body’s own immune system kicking into gear in response to the measles virus.

The virus is not localized within the respiratory system; it is found in the bloodstream and presents with respiratory symptoms (we’ll chat about that later). When our body’s immune system finds this virus “doing its thing,” the immune system “attacks” the virus by releasing chemicals to kill the measles virus. These natural, biological chemicals affect the skin, and the resulting rash appears. It’s not like chicken pox; it’s more like an allergic rash (but not exactly).

What are the signs and symptoms of measles?

The incubation period is about 8-12 days. You will likely see no signs or symptoms of illness during this week or so. However, these little children will be contagious starting about 2 days BEFORE symptoms appear.

The initial findings will be cold-like or flu-like symptoms. There’ll be hacking coughing, a runny nose, and red, watery eyes. There’ll be an elevated temperature, and you may see that number get at or around 104°F to 105.8°F (40°C to 41 C).

About 2-5 days after the onset of initial symptoms is when the telltale findings began to present. Koplik’s spots may form inside the mouth (but not always) about 2-3 days before the measles rash itself. Koplik’s spots (also known as Koplik’s sign) look like “grains of salt on a wet background.” Koplik’s spots are a prodrome to measles.

Prodrome. Whenever we school nurses see a sign or symptom that causes us to step back and say, “They ain’t sick, but they are getting sick,” that’s a prodrome. It’s kinda like a sign that says, “Stop Ahead” before you get to the actual intersection or stop sign.

While Koplik’s spots show up 2-3 days after symptoms start, the rash appears 1-3 days after that. This reddish-brown, flat rash will start on the forehead, hairline, and face, then work its way over the rest of the body (3-5 days after the first symptoms appear).

If you have a child with cold-like or flu-like symptoms, and you see on their oral mucous membrane these little “grains of salt on a wet background,” you should suspect measles. No, you will not see these spots in every case, but then again…up and to now…seeing even one case in the United States for most of us school nurses would be a rare event. (I’ve been at this nursing gig for about 21 years.)

All-in-all, and provided no other complications occur (such as ear infections, diarrhea, pneumonia, or encephalitis (about 1 in 1,000 people with measles develops encephalitis), the rash will began to fade in the same order that it appeared (from the head downward). “A person with measles can pass it to others from 4 days before a rash appears through the 4th day after the rash appears.”

Death from measles complications occurs in about 2 per 1,000 cases in the United States.

How is measles spread?

Measles is spread by the good, old-fashioned way of getting an infected person’s slobber / mucus onto your mucus membranes (respiratory [droplet] route – saliva, sputum, or nasal mucus). With that being said, the virus is airborne. If it’s a virus that makes you sick simply by breathing, then it’s an airborne disease.

Have you ever been talking to someone and “feel” their “spray.” YUCKY! YUCKY! YUCKY!  How about a sneezing child that has not learned about proxemics yet. “Bubble Child! Bubble!!” People are walking around “spraying” their cooties on everything. And, yes…so do you and I. In a public place like a schoolhouse, there’s “spit” on just about everything.

The virus is pretty durable! It can live for around 2 hours in that general airspace just “hanging out” waiting on a nose hole to be “sucked” into. It will live on surfaces for around 2 hours just waiting on a hand to “piggyback” on until it finds its way to an itchy nose or eye. Measles is so contagious that if one child in your school has it, 90% of all the students who have not been immunized that come near to your little “vector” will also become infected.

Since we started using measles vaccine, there has been a 99% reduction in measles cases. WOW! Before 1963, about 3-4 million folks got measles each and every year in the United States.

There are two “packages” that are available:

The CDC suggests (and most all states require) children get two doses of the MMR vaccine.

Here in Idaho, you can’t start kindergarten without that second dose.

The CDC says, “The MMR vaccine is very safe and effective.” Folks will balk at that word “safe,” but they can’t really argue (too much) against the word “effective.” That first dose is 93% effective. That second dose increases the child’s protection; the second dose is 97% effective. Basically, if you have the MMR or the MMRV, you ain’t gonna get measles.

What can the school nurse do to control the spread of measles?

First and foremost, make sure your children have been vaccinated. I know! I know! Much easier said than done. Some parents do not want their children vaccinated. And, what can we school nurses do about that? Within the confines of the law, if you do have a child that is not immunized against measles in your school, be sure you know who that child is. If you do have a local outbreak, you will be able to put your hand on their sweet little head and send them straight home to their mamma and daddy. My advice is simple: Exclusion for the infected and the non-vaccinated.

The second thing the school nurse can do is continuing to do what you are already doing: promote good hand hygiene and routine infection control teaching and measures. Work hand-in-hand and arm-in-arm with your schoolhouse’s custodian.

To exclude or not to exclude?

Yes…absolutely and without a doubt. Let these children get home and start recovery. They need to stay home for at least 2 weeks.

Also, check with your local health department…you will likely need to report the illness.

The good news is this: you cannot get measles more than once. After you’ve had the virus, you are immune for life.

All of the COOL SCHOOL NURSES get updates from Go See The Nurse!  Start getting (non-spammy) updates from Nurse Kevin! 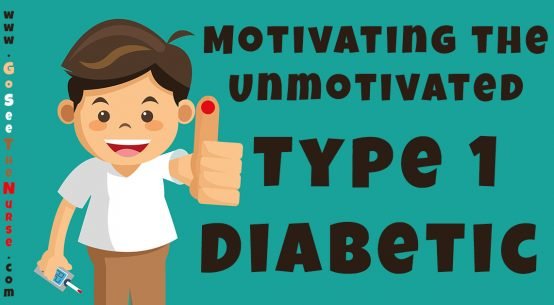