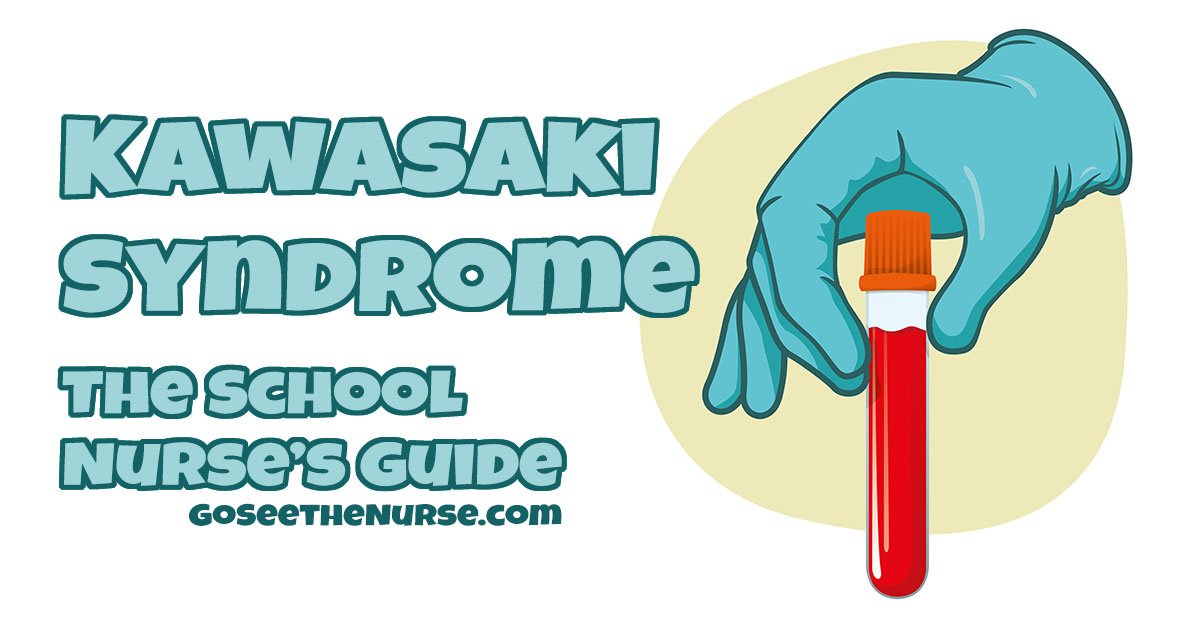 I don’t care how long you do something — you never master it completely…and this nursing gig ain’t no different. Who has ever heard of Kawasaki Syndrome or Kawasaki Disease? Nah, me neither. But good thing you’re reading this article; now you’ve heard of it.

This is a rare disease. Compared to the 3 million people who get the flu each year (in the U.S.), only 20,000 will get Kawasaki Disease in that same year. I simply say, “only.” But to those 20,000 folks who develop Kawasaki Disease, this ain’t nothing that would compare to either “simple” or “only.” “Kawasaki disease is an illness that causes inflammation (swelling and redness) in blood vessels throughout the body.”

First of all, Kawasaki Disease IS NOT normally a fatal disease. “They” really don’t know how it develops and “they” are not completely sure that it is contagious. Regardless of it being contagious or not, it is most common in young children. And we also know that those children have 10 little fingers on their two chubby little hands and will usually stick one (or more) of their little (or BIG) fingers into one (one more) of their facial orifices during any given day. As a matter of fact, my last child with a nosebleed blamed his bleeding nose not on his nose picking, but, “No, Nurse Kevin; someone else was picking my nose. That’s why it started bleeding.”

Still, they don’t think it’s spread from person-to-person. However, some sources suggest a microbial agent is the culprit. Yet still, the cause of the disease remains generally unknown.

If It’s Not Contagious, Then Is Kawasaki Disease Genetic?

“It’s most common among children of Japanese and Korean descent.” Nonetheless, during the four outbreaks since 1982, white and black folks have suffered through this condition just like their Asian friends. So, who knows? That’s what makes this illness so…for lack of a better word…interesting (not that I am OK with it).

What Are the Symptoms of Kawasaki Disease?

A swollen lymph node, usually in the neck

Also known as the febrile phase, the acute phase usually lasts for about a week or two and ends when the fever breaks. It may last up to about 14 days, yet will usually conclude after about 5-7 days. It is characterized by conjunctival injection (hyperemia or bloodshot eyes, mouth and lip changes, swelling and erythema (superficial reddening of the skin, usually in patches, as a result of injury or irritation causing dilatation of the blood capillaries [https://en.wikipedia.org/wiki/Erythema]) of the hands and feet, rash, and cervical lymphadenopathy.

After the fever ends, the subacute phase lasts for about 25 days (give or take). The child may have desquamation of the fingers and toes (that peeling of the skin on the fingers and toes makes Kawasaki Disease look a lot like a symptoms when resolving from a group A streptococcus infection).

This last phase begins when clinical signs disappear and continues until the erythrocyte sedimentation rate becomes normal, usually six to eight weeks after the onset of illness.

An erythrocyte sedimentation rate (ESR) is a type of blood test that measures how fast red blood cells settle at the bottom of a test tube. You’d expect the RBCs to settle slowly. If they settle faster than normal, there may still be some inflammation.

You may never encounter this disease / syndrome in your career, not only because it is rare but also because more than 80 percent of the cases occur in children before age 5. But, that leaves 10 to 20 percent of the cases being identified after age 5…within our age groups as school nurses…and that’s still 1000s of possible cases we may run into in our schools. This condition is something to know about and to keep stored in the back of your nursing brain as the children come into your office with this-and-that symptom, condition, or subjective complaint. “Kawasaki disease is a leading cause of acquired heart disease among children in the United States.”

“20 to 25 percent of untreated children develop coronary artery abnormalities with the principal cause of death from Kawasaki Disease being myocardial infarction. What? An MI…in a child?

Would we exclude specifically for Kawasaki Disease? Probably not. Mainly because we will not know what we’re dealing with until we hear back from mamma or daddy regarding the doctor’s report. But, would we exclude any child with the symptoms as described above? YOU BET! This child will be ill nonetheless, and any of those symptoms may result in the child being sent home with the strong encouragement of seeking the advice of a physician. So, yes! The child goes home for symptoms like fever, unidentified red rash, swollen hands and feet, red tongue with white spots, diarrhea or vomiting, and skin peeling. Tachycardia? Just for review, here are the suggested heart rates for children:

Children 10 years and older, and adults (including seniors): 60 to 100 beats per minute

So, in a nutshell, that’s my story, and I’m stickin’ to it. There ain’t much more to say about that.

On a different topic…

I am working on an article about “doing more with less.” I am trying to figure out what’s happening. Yes, right now I am being vague and “beating around the bush.” But, I have a message that I am trying to get out to “my people!” That’s y’all. Y’all are my folks, and maybe I can get a better idea on how to share this message. Got any ideas on the concept: “Do More With Less?”

Oh yeah, and here are a few links that you may find interesting about Kawasaki Disease. 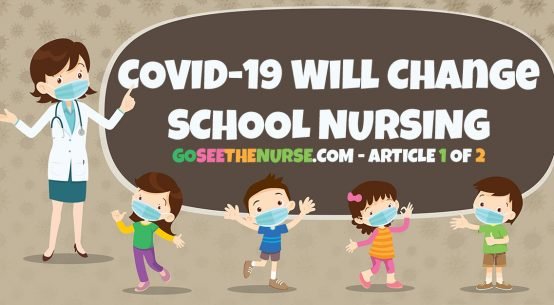 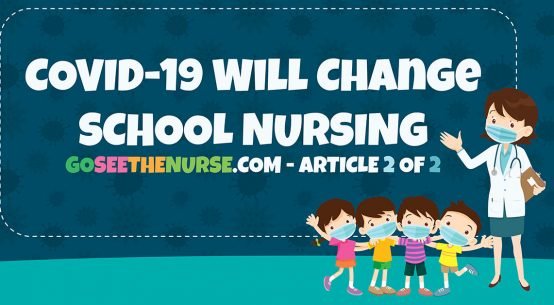